Video Killed the Radio Star, But Google Home and Amazon Alexa Brought Him Back. · Fist Pump Friday
Skip to content

Video killed the radio star, but Google Home and Amazon Alexa brought him back – and he’s better than ever!

A few weeks back, Julie and I decided to “cut the cord” and cancel our phone and cable subscriptions (keeping internet only).

Thinking of all the money we would be saving by not paying for TV channels anymore, I justified the purchase of a Google Home speaker system – being a heavily Android-centric household and already knowing many of the cool features the new Google Assistant has to offer. 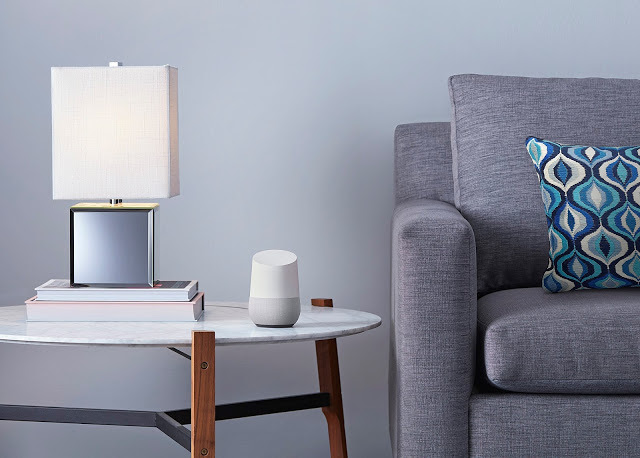 At the point of purchase, I was most excited about the prospect of having a web-enabled, voice-activated speaker that would search out and play whatever music selection I shouted in its general direction from the next room.  What I soon realized however, was this technology has so much more to share – especially for businesses and marketers.

Tracking the evolution of marketing and the associated deployment technologies available throughout the last century, the radio (the first radio ad was served on November 2, 1920) was king until the invention of the television in 1927.

The TV remained top-dog until June 29, 2007 when Steve Jobs announced the release of the iPhone during the annual Macworld conference.  From there, the “two-screen” or “second screen” collateral consumption experience forever changed broadcast commercials (commercial comes on, you grab your phone and start looking at something else until your TV show comes back on).

Now, the devices in your home all communicate with each other – making virtually any voice request, in any media type to be deployed to any number of devices by you simply starting your sentence with: “Hey Google…” or “Alexa…”

The game is about to change.  If you are a Mexican restaurant, you need to make sure that the answer to “Hey Google, where’s the best Mexican food in town?” points right to your establishment.

If you’re a widget maker, you need to make sure that Ms. Alexa knows about you and can place an order to your business by someone saying “Alexa, add widget 123 to my shopping cart.”

Note that exactly what platforms (Google or Amazon) you choose will depend on the business you have and what you sell, but Google’s “near me” feature is key for local businesses (along with ensuring your business is highly rated).  If you are an online retailer, placement on the Amazon Marketplace and Google Shopping indexes will be key for your brand’s product placement on these platforms as well.

Voice commands are not a fad.  They are not going away and if you are on the forefront of optimizing your business for voice-guided search – you will find yourself ahead of the pack when everyone has a Jarvis (Tony Stark’s digital assistant from the Iron man movies) of their very own.

Thank you for reading this and enjoy your weekend!